South Georgia Tormenta FC is the Premier Development League (PDL) franchise of the United Soccer Leagues (USL) founded in 2015, making Statesboro a professional sports city for the first time. The franchise has been recently announced as a Founding Member of the new USL Division 3 professional league, beginning March of 2019! The team seeks to play an exciting brand of soccer featuring elite local, national, and international players. The 2017 PDL season marked the second year of competition for Tormenta FC, finishing in 4th place in the South Atlantic Division. A priority for any minor-league franchise is to develop players who will be promoted to higher levels of the sport, and Tormenta FC seeks to provide the franchise and the community with the excitement of having our players chosen in the Major League Soccer (MLS) SuperDraft.

Where to find Tormenta FC 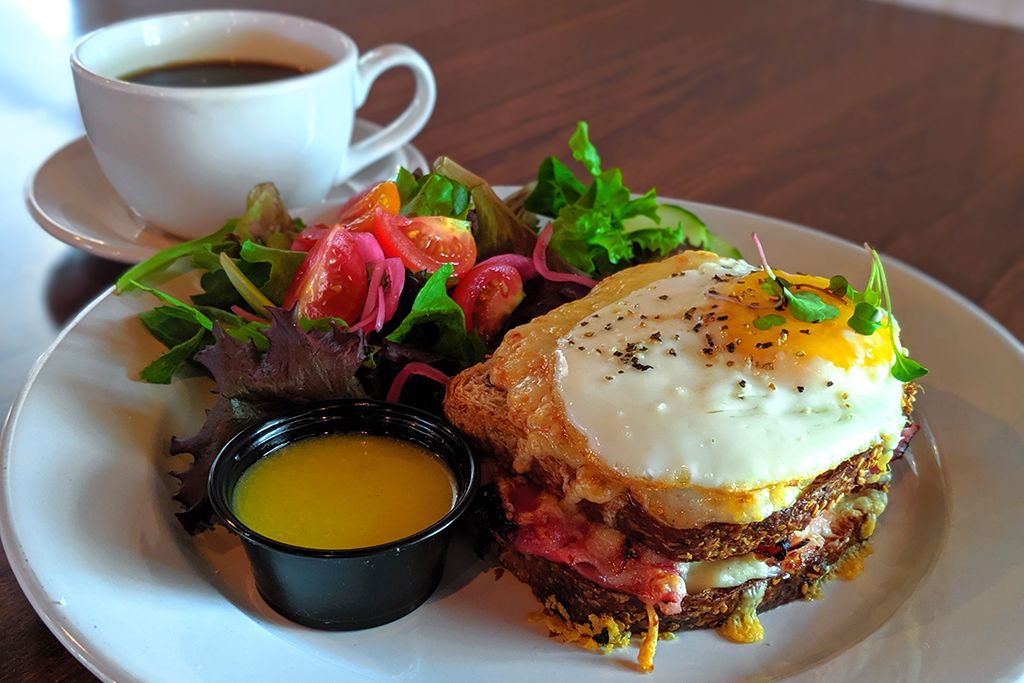 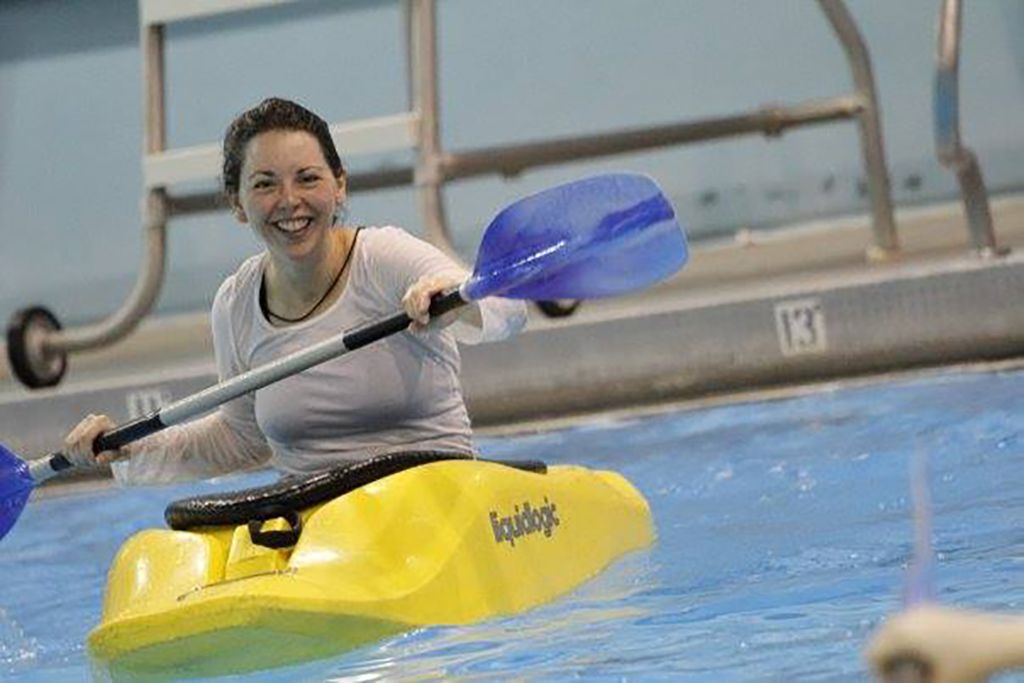 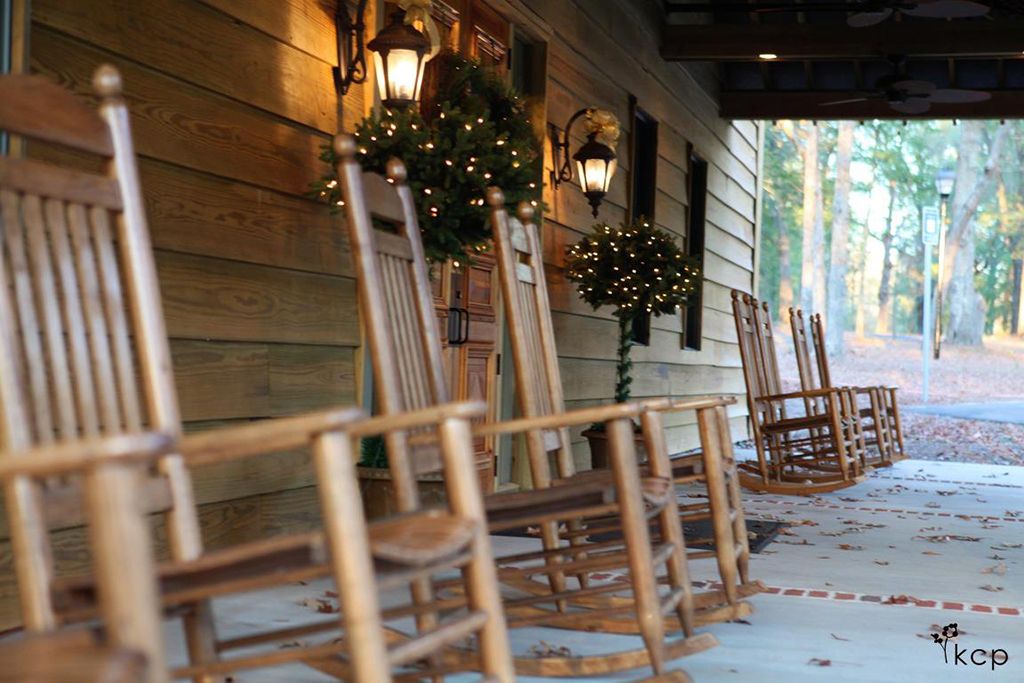 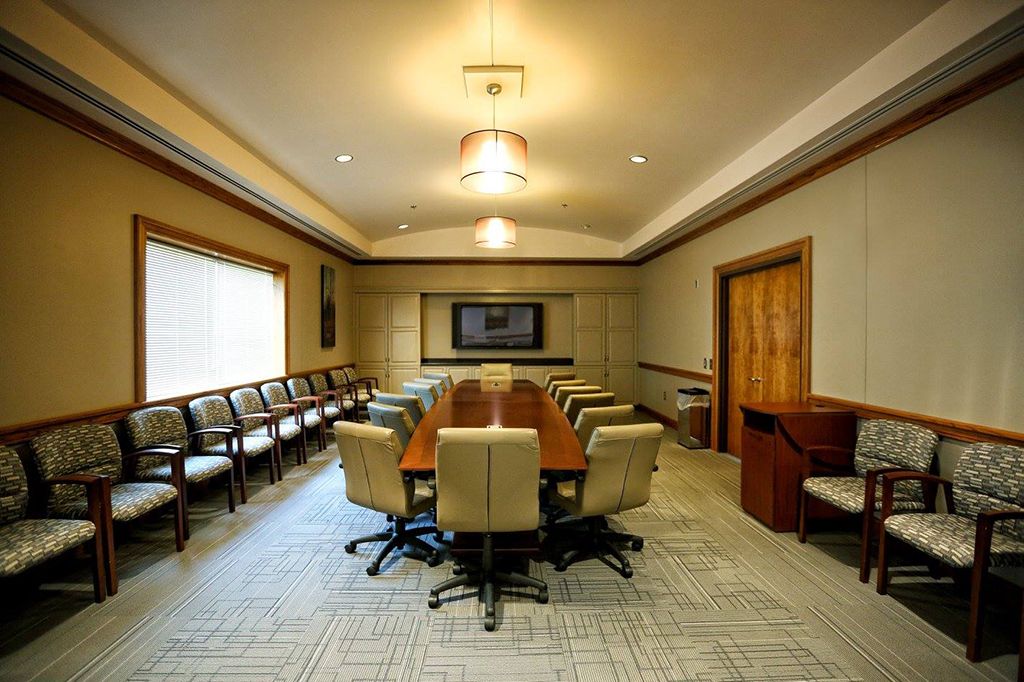