2023 sees the reunion of the beloved 90s Statesboro based band, Wallace Green. Wallace Green band members Chris Mitchell, Brian Hendrix, and Larry Summerlin are coming back together for a Home Town Reunion Tour starting at the Emma Kelly Theater. Wallace Green was founded by the members in the mid-90s while they were attending Georgia Southern University. Their first album, Wonderllamasoup, was produced by Mitchell and released in 1996. Before releasing their sophomore album, they signed with Knot Known Records, Inc, a small label in Arizona who produced their follow up. Their second and last album, evandrool, was released in 1999. 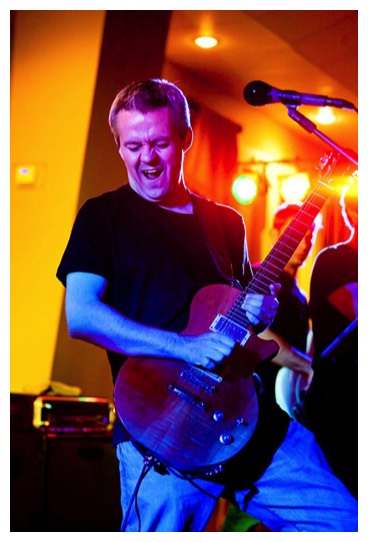 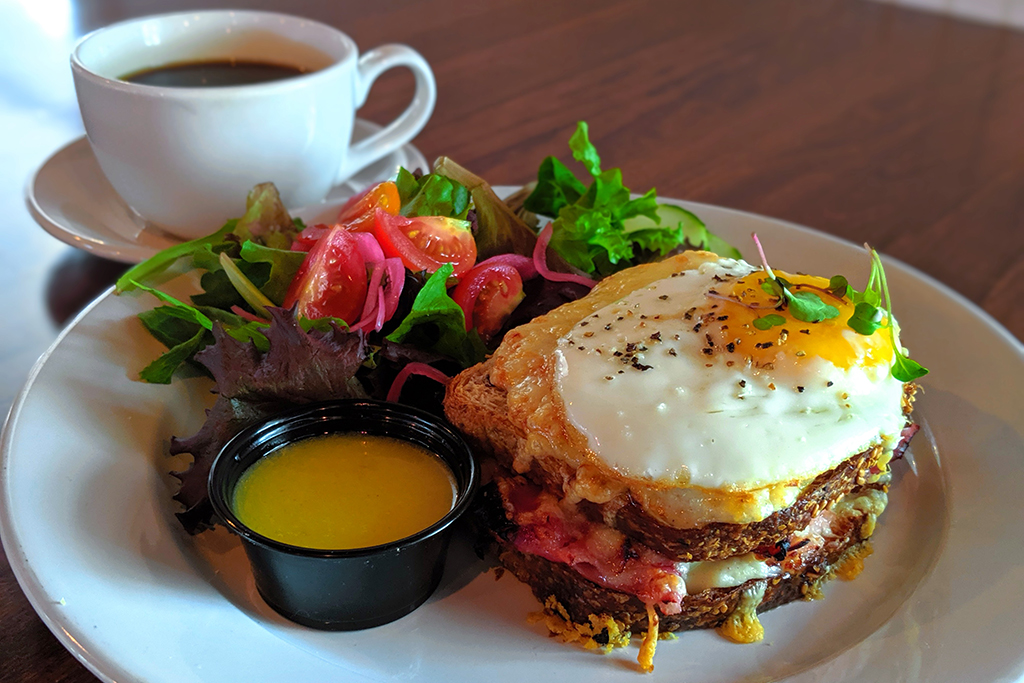 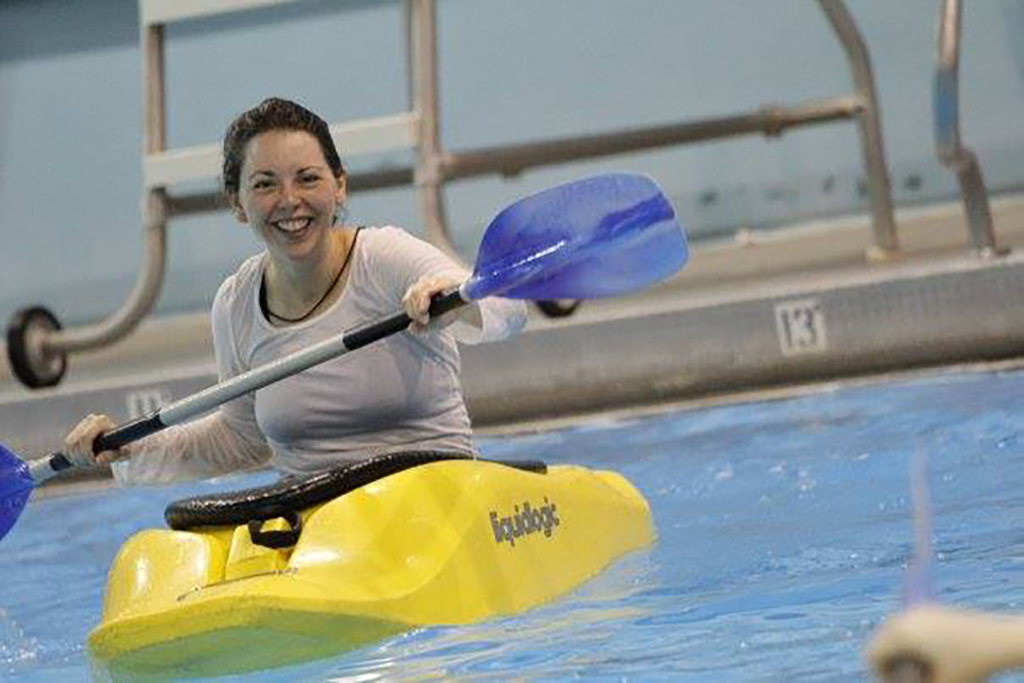 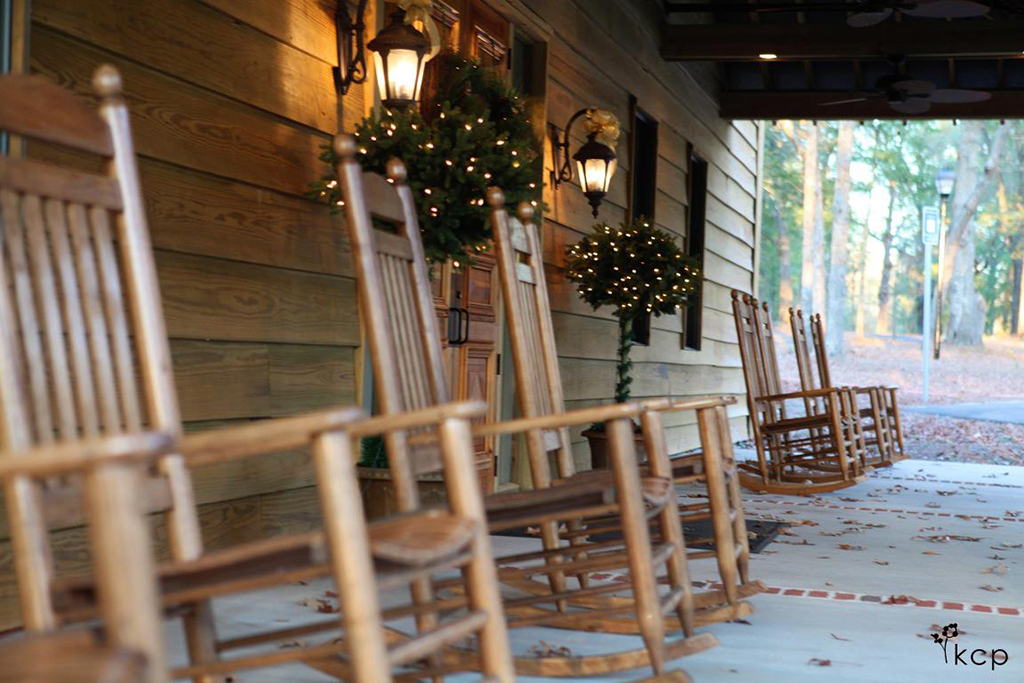 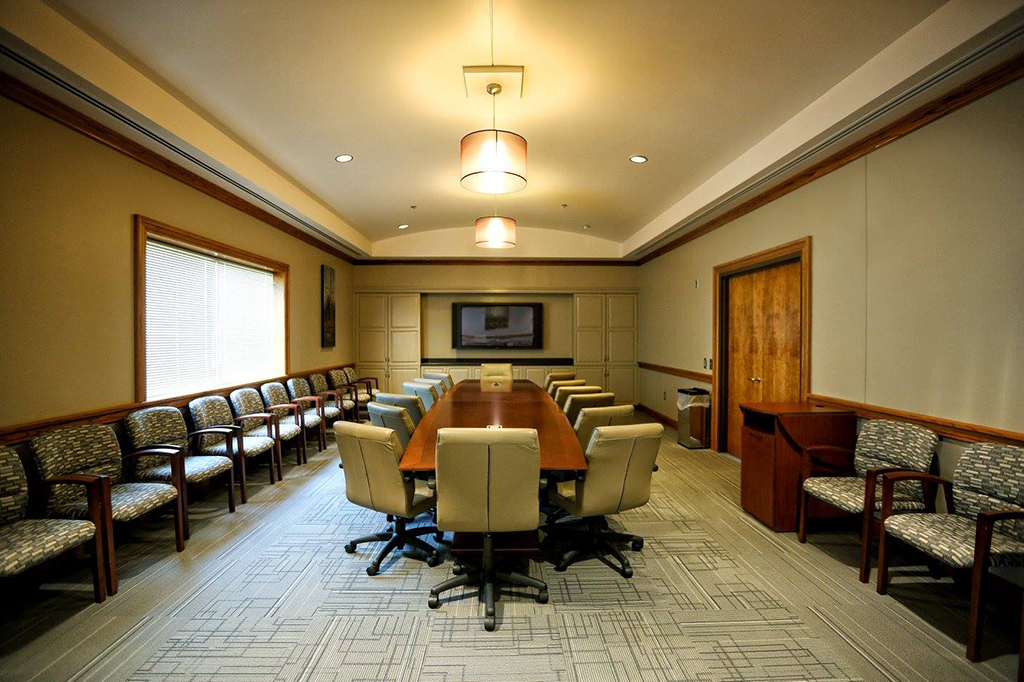